Facetime is a study of the delicate traces of time in the aging process. 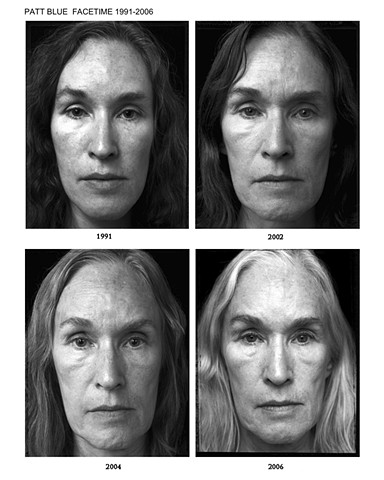 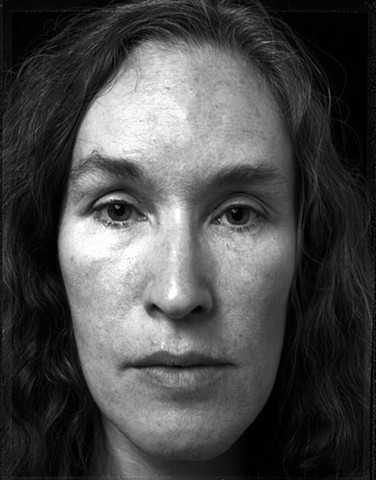 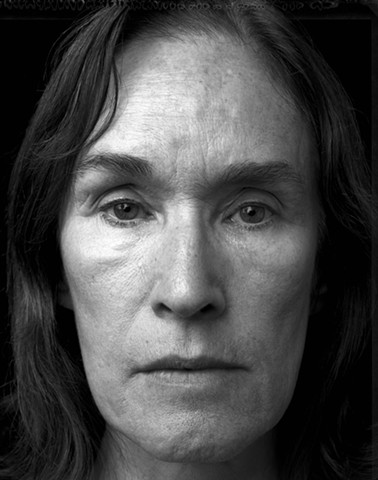 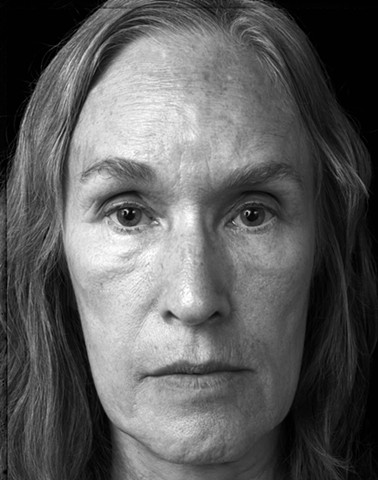 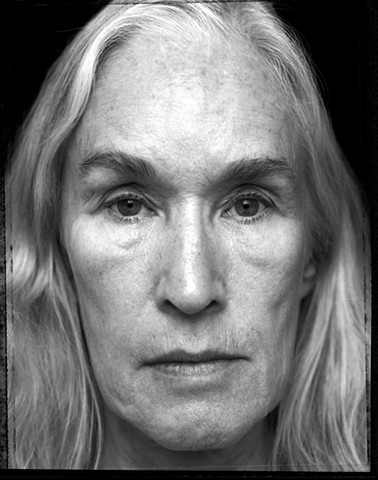 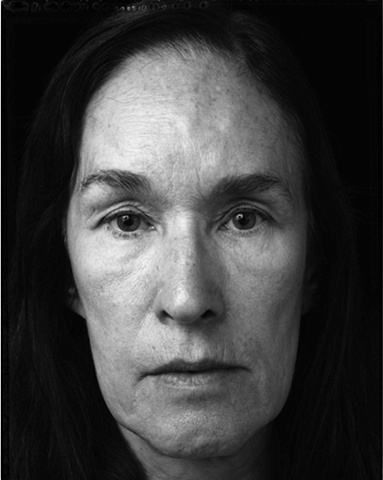 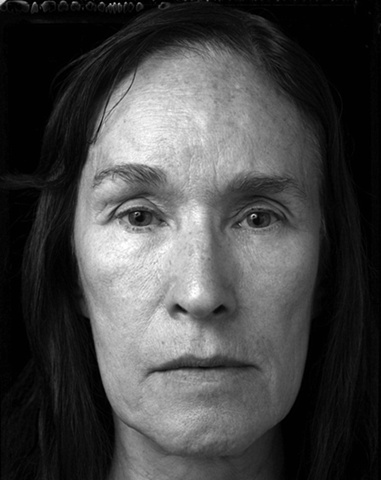 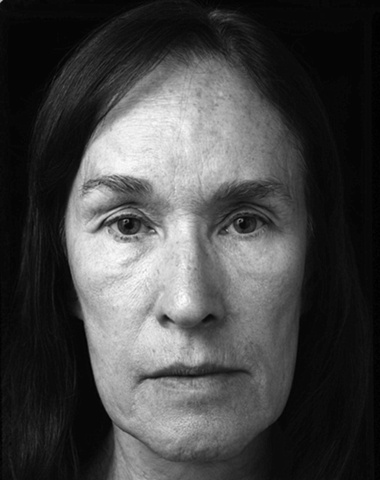 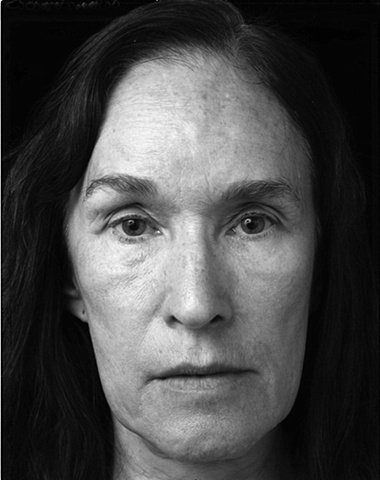 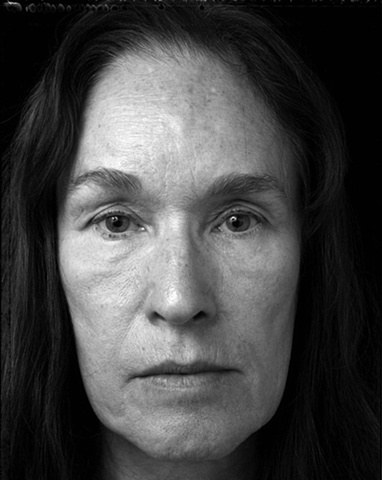 The individual faces are interdependent. Ideally my intent was to capture one face every day. I attempted to stabilize all factors, lighting, fstop, focus, framing, and expression, so the shift of skin, muscle and tissue over the facial skeleton would be apparent.

A kind of identity photography, FaceTime is part passport, part mug shot, part self-portrait. It is my face, yet it did not matter to me; I was just available. There is no interest in expression, however, unintended tensions and emotions occasionally interrupt the deadpan portrait. Rather than "who", it is the subtle glacial movement of the flesh that is important to me.

The FaceTime Series photographs were made with Polaroid Positive/Negative 4 x 5" film. In 2006 when I could not longer get film that had a dependable emulsion my work slowed. When Polaroid stopped making the Type 55 PN film, I was forced to conclude the series.

The four frames are intentionally several years apart with a big skip from 1991 to 2002. To show changes in my face I had to skip ahead in time for the purpose of illustration. because the topographic changes were glacially slow and would not be feasible for this site.

It was a welcome unexpected discovery to see that each face, a day apart as it were for most of the study, showed not the physical changes but the interior state of mind. it seemed ironic that I could not control what was inner and involuntary. I am the subject in front of the camera controlling the non-expression, yet it is still there.

if one takes time to examine each face, it is the minuscule shifts of veracity that is interesting. At a glance the faces all look the same, yet there are tiny shifts that are so subtle it is hard to say exactly what they are, yet they create a different portrait by the involuntary expression that comes to the facial surface.