Gallery > The Bluebird of Happiness: A Brother's Story

The Bluebird of Happiness By Patt Blue

This is a personal narrative-memoir that is planned as a trilogy, titled "Birthmark." All names are pseudonyms. that is, with the exception of my own. The nom de plume is for the purpose of consistency with Living On A Dream: A Marriage Tale, my earlier memoir on the saga of the Clarkson family.

I made all the photographs, with a few exceptions: a grammar school picture, some family album snapshots by Davy’s daughter, and by J.W. Clarkson, our father. All credit is noted.

The nucleus of this family story revolves around the themes of childhood trauma emanating from a father’s mental disorder, a mother’s illiteracy, and white poverty, in response.

We went from the dark night and spiritual slavery to unknown wandering – in search of the bluebird. —— Anton Denikin

See below excerpt from Part I 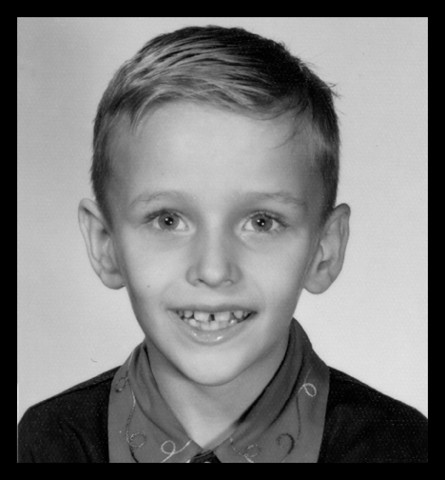 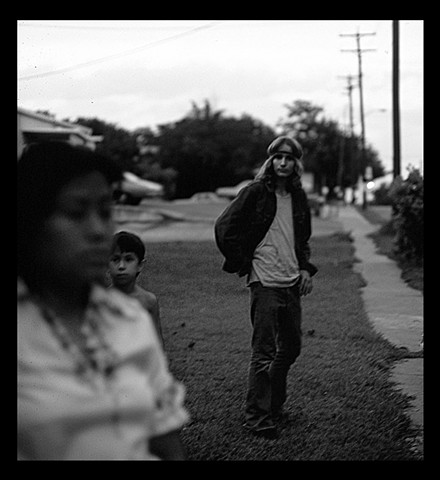 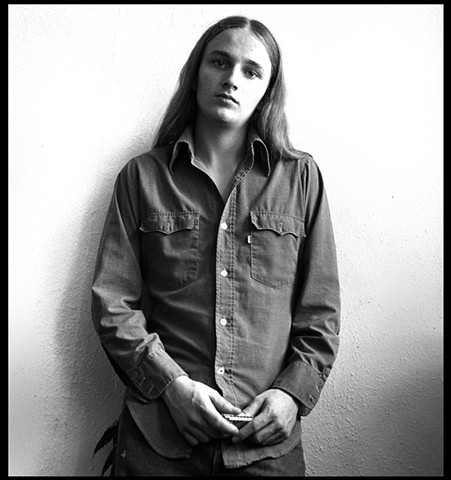 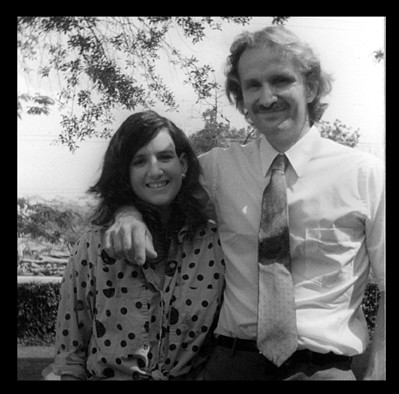 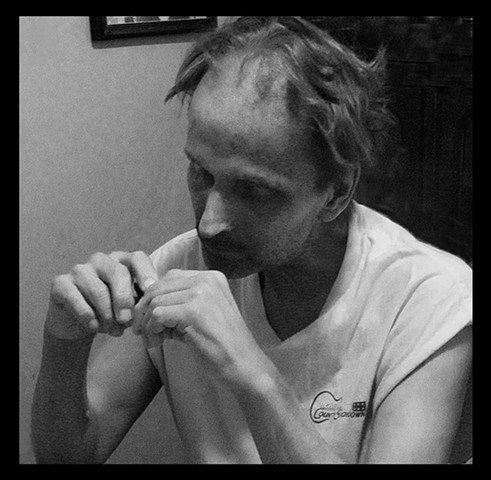 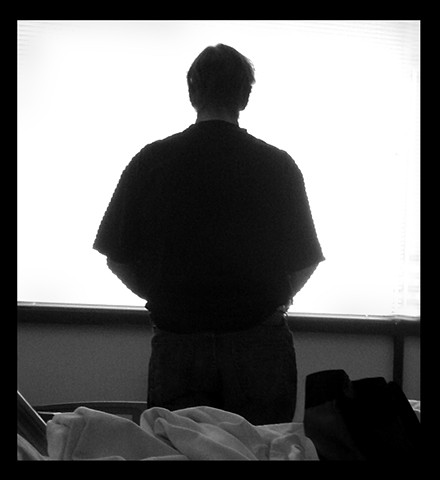 When my mother Louise’s was in her ninth month, my father J.W. demanded sex. Louise refused. It was near time for her to give birth. It wouldn’t be right for the baby, was her thinking, I imagined. The fighting went on late into the night as she stood her ground. He persisted. He got his way. My father always got his way.

The next morning as the day cracked open, Louise gently stepped from the bedroom to lie on the couch. Her hand held her belly. We heard crying like a delicate solo instrument coming from somewhere far away. My mother was near forty-one and embarrassed to have a child so late in life, but what made it even worse were the many troubles with my father, J.W., to whom she was not married at the moment. “I have two children . . . I don’t want another child — I’m too old to have a baby,” she cried in desperation.

As Mother struggled to rise and head towards the bathroom, her nightgown was red with blood. “I’m hemorrhaging, J.W., I need to go.” My brother Wiley, age 11 and I was 15, sat up in our beds listening. My near blind great grandmother, called Big Mama, cleared the way. When it was time, we stood in our nightclothes under the yard light watching the dangling feet of Louise carried in J.W.’s arms. I ran ahead in bare feet to open the door of the old 1952 green Dodge with its Kentucky license plates. Big Mama’s face was stone grim. Her big wrinkled arm held Wiley close. J.W. ducked as his tall straight body bent down to lay his terrified wife on the back seat. The crunching of gravel under the weight of rolling tires etched the gravitas of this moment upon the minds of my brother Wiley and me. We stood mesmerized until the red taillights disappeared down the dirt path past the brown tall stalks of corn onto the Abita highway. Wiley was 11 and I was 15.

Louise was whisked from the curb straight into emergency delivery. A line was drawn where the scalpel would cut, and a needle inserted to ready Louise for a Cesarean section birth. The fetus was in distress and had to be jerked out so quickly his tiny left leg was broken. The leg was set immediately in a hand made contraption built on the spot for immobility of the leg. Louise was awake and terrified. She turned her head and cried silently into the pillow under the bright overhead light while the commotion went on all around as if she weren’t there. She felt a familiar desperation for which she had no power to change, causing her to cry even harder. Her mind feared the broken leg was a forewarning of what was to come later for her baby. J.W. in his coping drunkenness, thought it funny to name his son after Davy Crockett, an American folk hero as he somehow remembered in that momentous time of naming.