Other People is a personal document of the disabled resident patients of a New York City chronic care institution. Located on Roosevelt Island, Goldwater Memorial Hospital, established in 1939, housed approximately 1000 people. They say they take no comatose, semi-comatose, cancer or mentally ill patients. 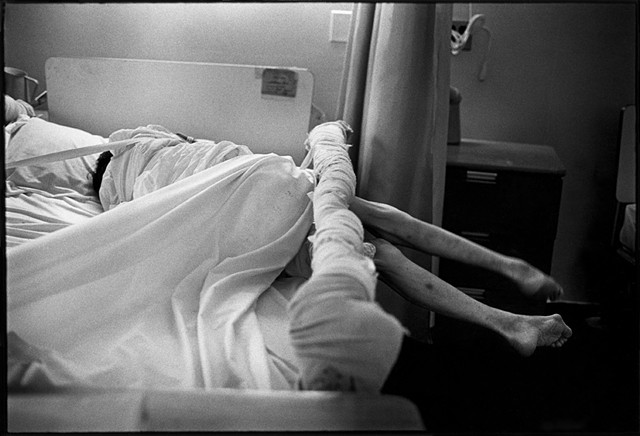 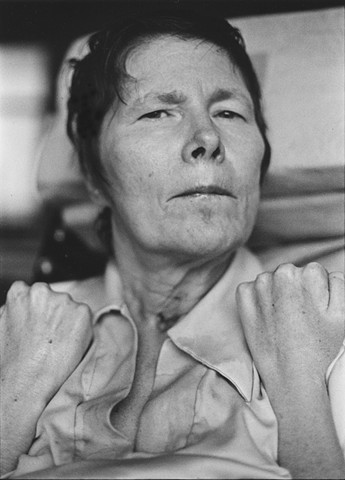 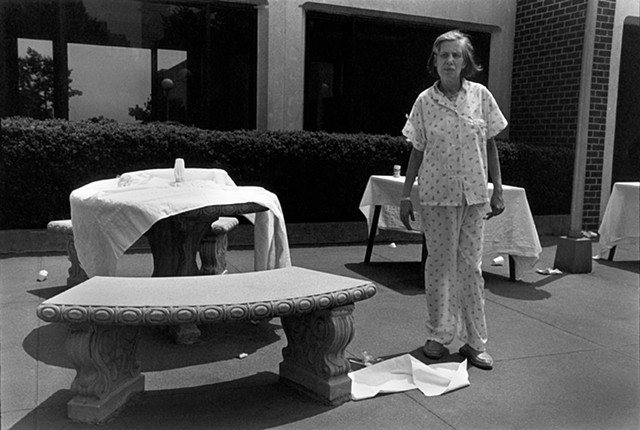 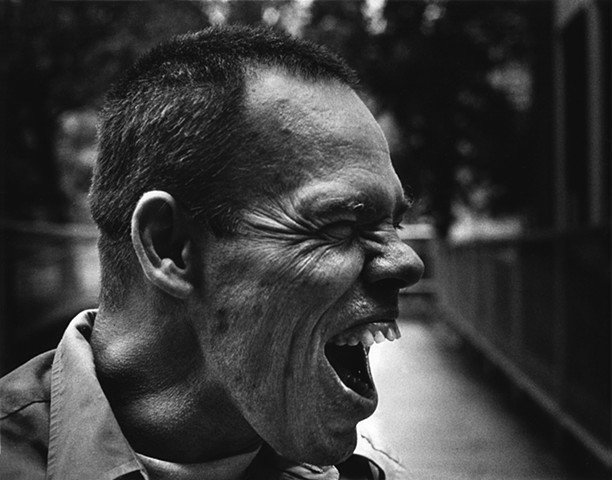 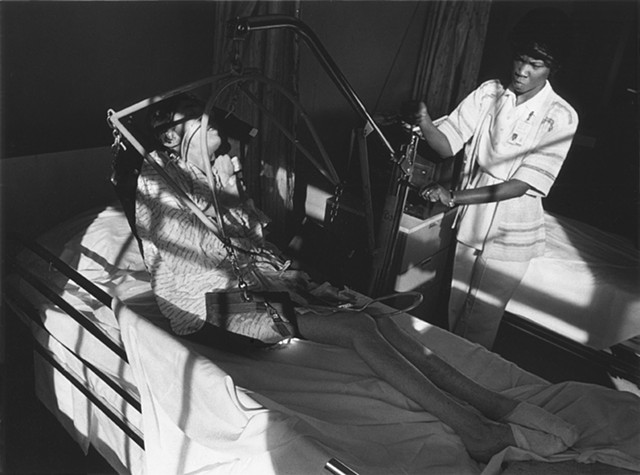 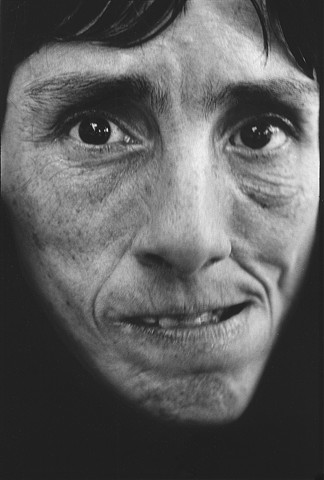 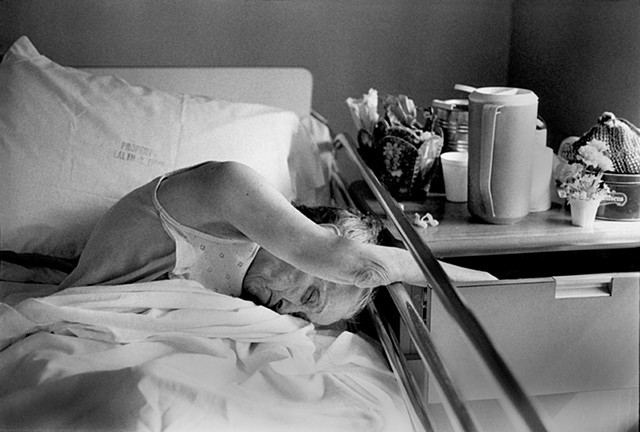 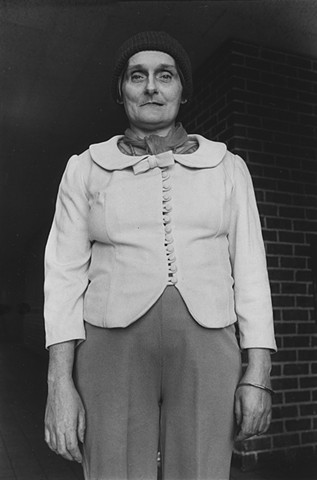 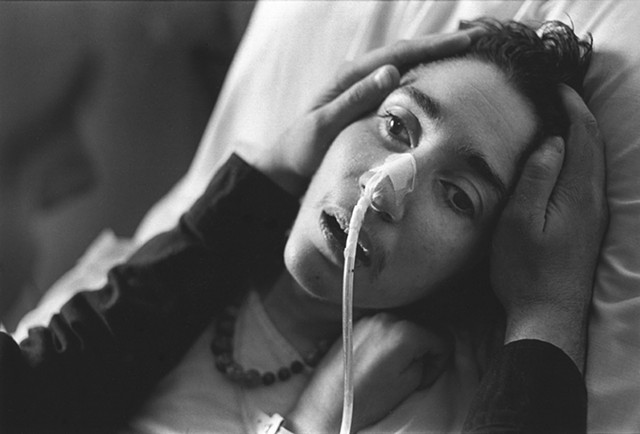 The patients at Goldwater hospital are representative of the worst cases of disability and without doubt the most "hidden" group of disabled persons. They are the unfortunate recipients of stroke, accident, birth defect, or progressive diseases like Multiple Sclerosis and hereditary disorders like Huntington's Chorea.

I went to Goldwater Hospital struck by the feeling of loss; death, the entropy of all life. I began inquiring how to go about photographing something so universal but so ethereal. I was directed to Goldwater as a place of suspension between life and death.

At first I signed up as a weekend volunteer. After six months, I asked and received permission to photograph. By that time I felt some comfort and acceptance by the people I got to know.

After three years of intermittent work on the weekends, I went to Life magazine after the story broke of an American hostage held in Iran was being released due to symptoms of Multiple Sclerosis.

Life sent me on assignment with the writer Anne Fadiman to photograph Carrie at Goldwater, who was struck with a very debilitating case of MS. The photo essay ran for ten pages in July 1981.

When excerpts from my journal were included in the Life article, I lost my permission to photograph at Goldwater.

In 2014, the Goldwater Hospital buildings were razed and all the patients relocated.