Gallery > How Far Is Heaven: An American Family

This is a socio-documentary about the Cleveland/Reynolds family, of two parents and twelve children, and their survival in the grip of poverty. The photographs were made in various rural locations in Sullivan County of New York State, 2 -3 hours northwest of New York City. Currently this project is looking at the consequences of the childhood experience on the now grown-up adult children.

I met this family as an anti poverty field worker. Five years later I returned to photograph the family's life of poverty, causing constant moving from one house to another, sickness, and welfare stigma.

In 1982, when the economic and cultural climate changed under Ronald Reagan's presidency, the overburdened mother, Elaine, was determined to get her family off welfare by going to nursing school with the help of her local minister.

I proposed the story to Life Magazine and was assigned to do a photo essay. "Getting Off Welfare," ran in the June 1982 issue. 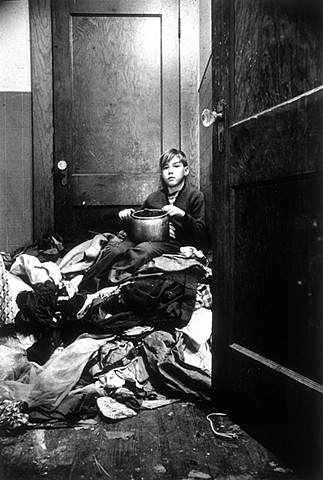 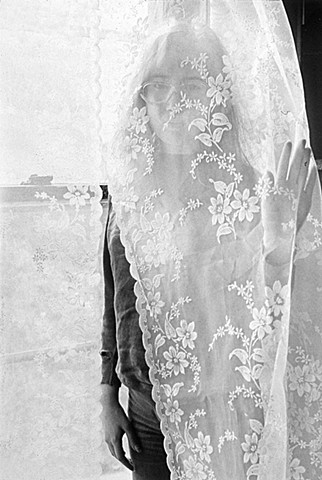 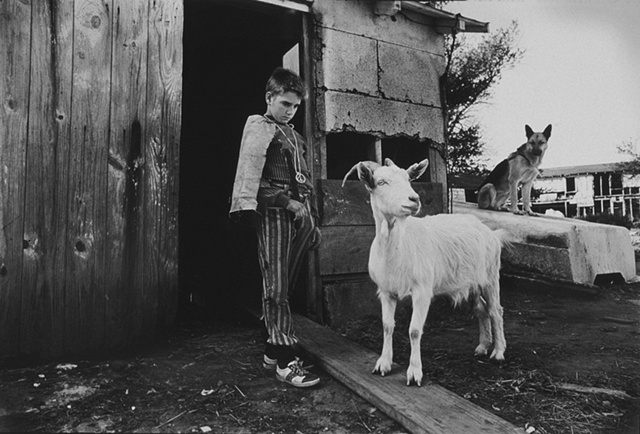 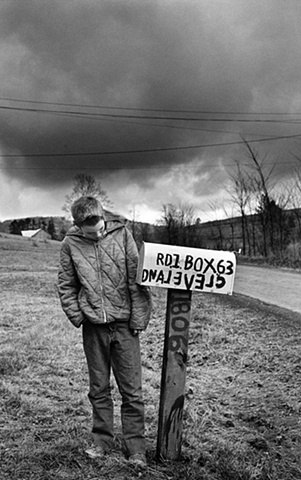 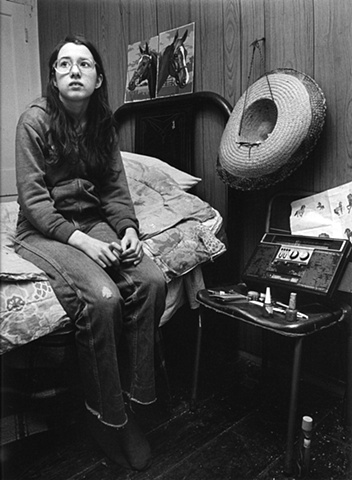 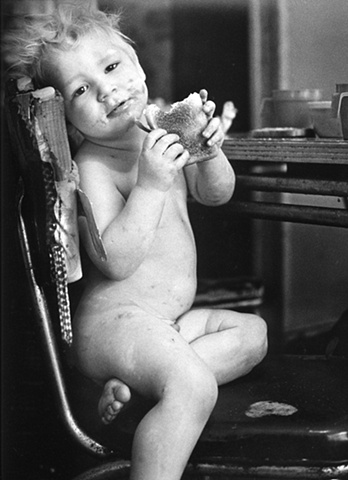 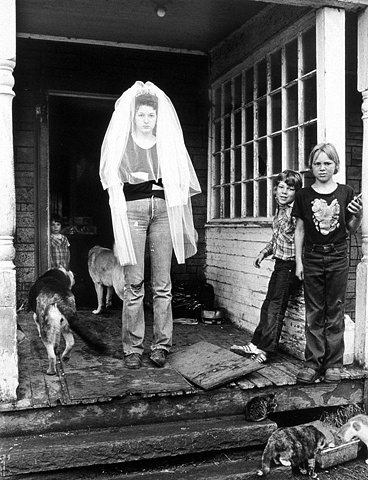 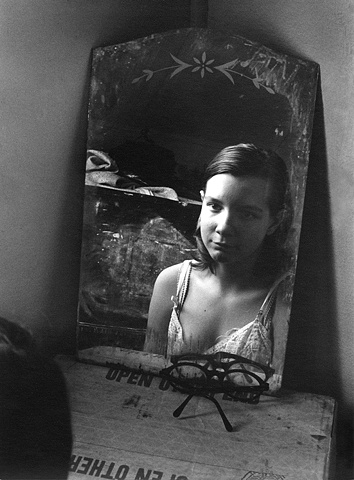 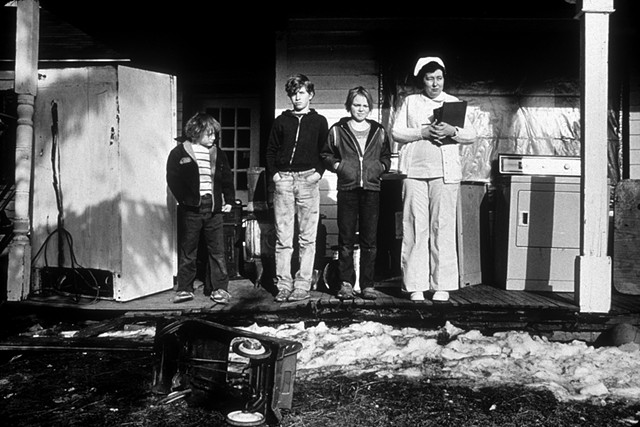 First Day on the job as a LPN Nurse