There are forty images in this body of work. All the photographs were made reflexively with a small pocket film camera during the time I lived in New York City from 1973 to 2004. 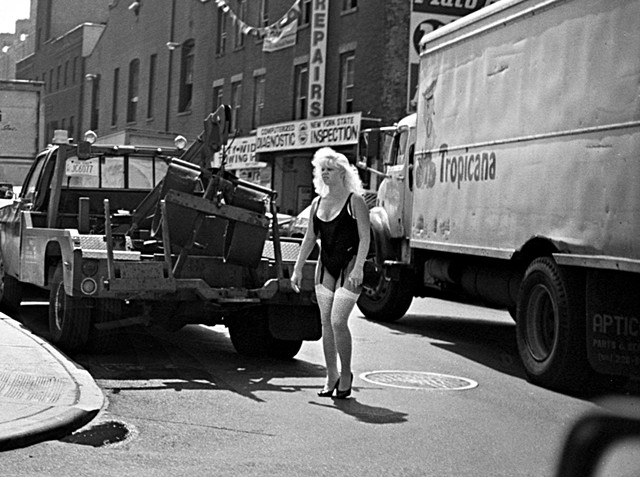 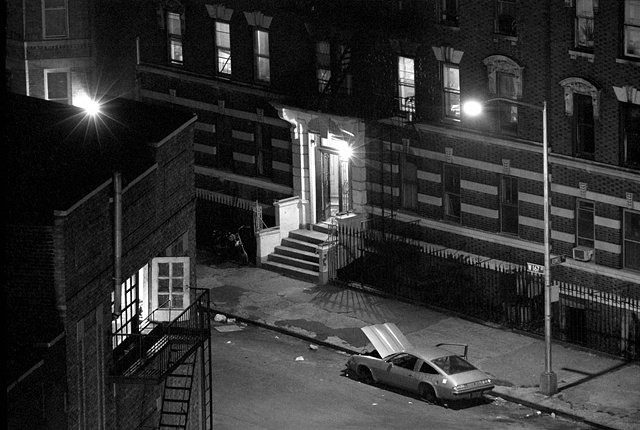 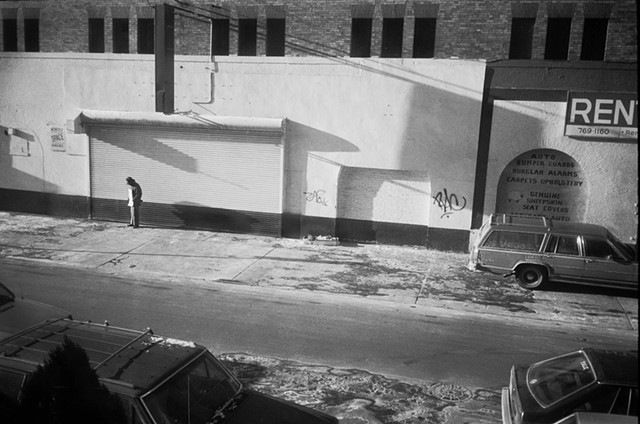 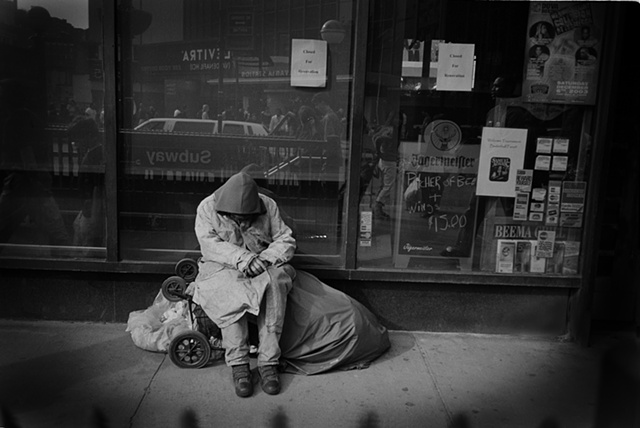 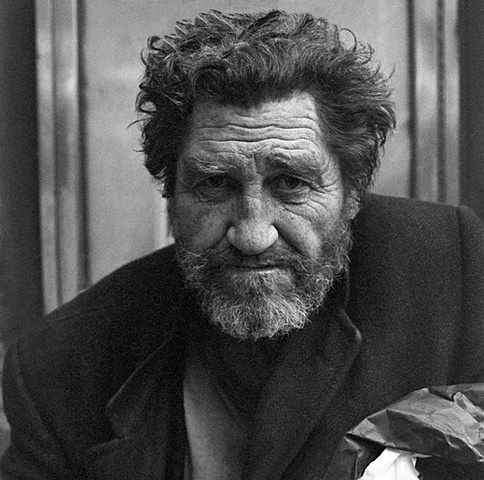 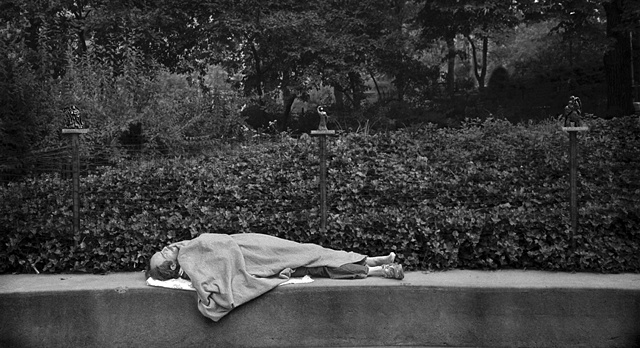 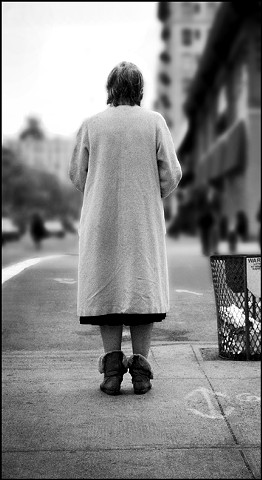 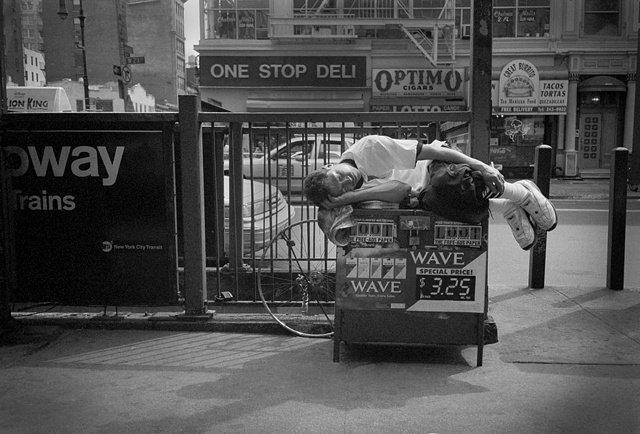 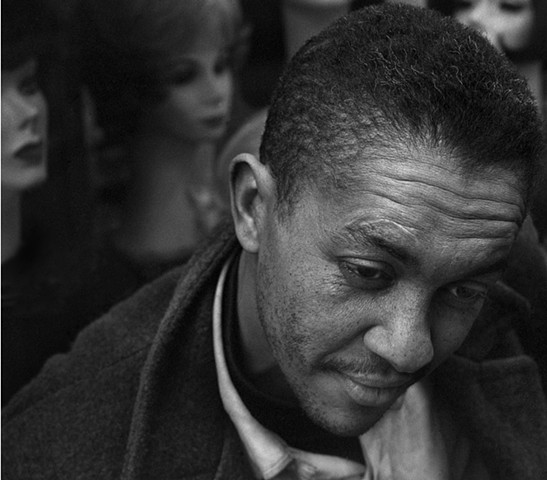 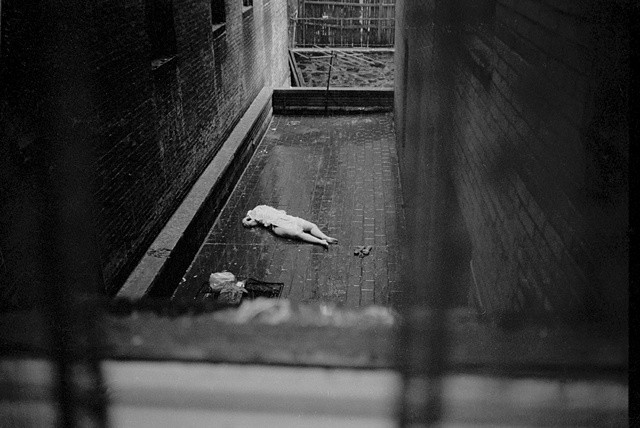 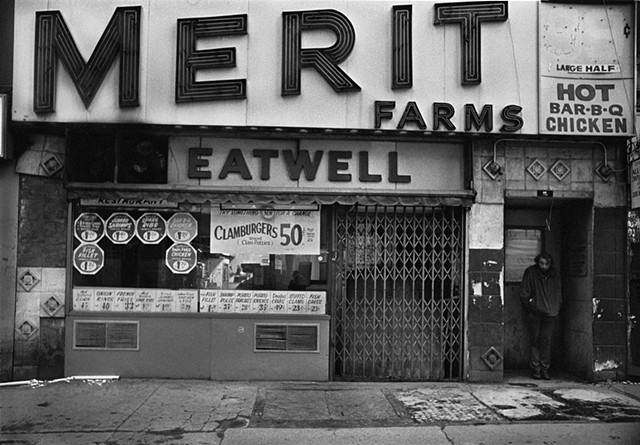 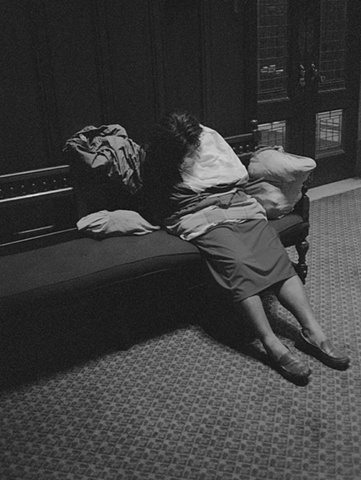 This series continues my lifelong investigation of The Human Condition. It is not about homelessness, but about fragility and how I as a photographer found a way to express what was lingering inside my unconscious store of personal experience.

Torn Wing began without known purpose and lay dormant until I moved 2,000 miles nearer to my family of origin. In this proximity, the early childhood damage that my brothers and I experienced became evermore evident. I began to ponder the fragility of human beings and the consequences in adulthood for the children of poverty, abuse and neglect.

As my mind focused on the dilemma of children who become broken adults, I experienced a spontaneous recall of the photographs made long ago. In gestation as film negatives, each person, location, and date of capture, remembered as if by telepathy.

As an adult living under the sea of my own childhood trauma, when I photographed the people you see here in the “Torn Wing” series, I photographed what already resided in my unconscious mind. Frederick Sommer, the experimental philosopher-photographer, speaks of this phenomenon. ”When you go out to make a picture you find you are moved by something which is in agreement with an image you already held within yourself.”

I clearly saw and pointed to each stranger as a memory of an emotional resemblance. As I looked and snapped, what drew my eye was the archetype of father, mother, brother, husband, uncle, and self. He is the father who disappeared; she is my depressed mother; she is me crushed by divorce; he is my alcoholic husband; she is me as a young mother; I am lost like she, and my brother, alone like he; all in-waiting for the angels to free us from our earthly suffering.